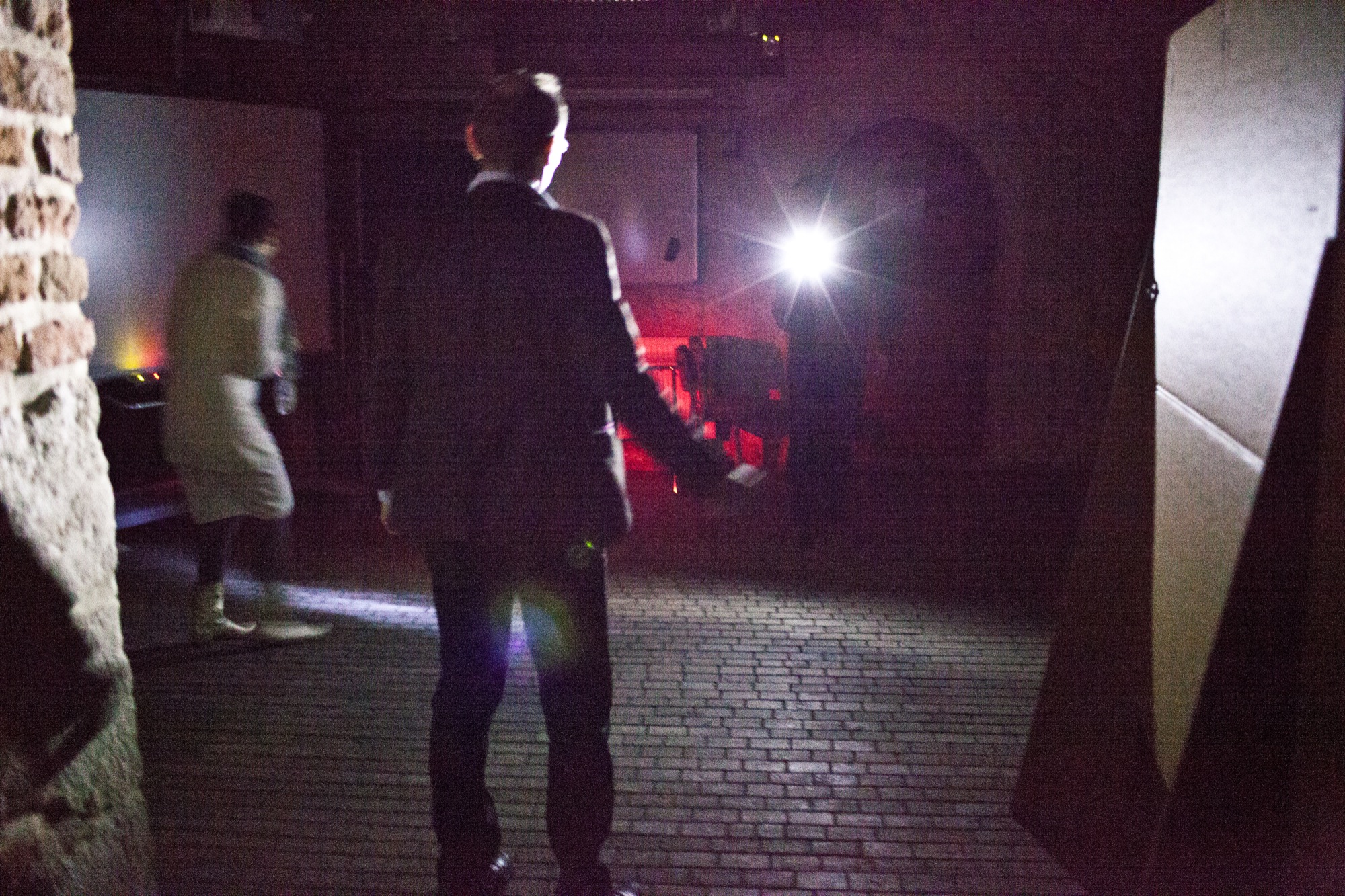 This game brings back the Weeping Angels of the cult series Doctor Who. It’s a physical playful experience in the dark, confronting the player with a variety of emotions such as fear, hunting and chasing urges, persecution and others. It encourages complex team play and strategy, as well as on the spot, quick changes in tactics and running.

Play:Vienna and the street game conspiracy is an artist collective and Austria’s first festival for games in public spaces. Philipp Ehmann is a transdisciplinary artist and theatre director from Austria, who creates playful experiences, in unusual spaces. His work seeks out playful dramaturgies, investigates public and private spaces and has been curated internationally. Philipp is co-founder of Play:Vienna and the street game conspiracy.